Hafiz Mohammed Hussain the grandfather of Dr Arif Alvi was the pioneer of modern dentistry in India, it is historically recalled that he paid Indian Rs 5000 (which was a fortune during that time) to be trained as a dentist in Nanital, India – which at that time was a fortune, he then apprenticed with an English dentist for another few years before opening his own setup sometime around 1880.

His son Dr. Habib ur Rehman Elahi Alvi then took on the dental profession settled in Lucknow, India and treated among his patients, great names like Maulana Mohammed Ali Jauhar, Maulana Shaukat Ali, Mr. Jawaharlal Nehru and numerous princes and politicians of undivided India. Mr. Nehru’s letters to him are still preserved in the Alvi family archives. He was a leader of the Pakistan Movement and left India at partition to settle in Karachi to open a dental practice in one room of his house on Abdullah Haroon Road. Which to-date remains with the Alvi family, the building became an exclusive dental practice until after 1965 after they moved their house elsewhere in Karachi

His son Dr. Arif Alvi joined the practice in 1970 and did to Masters before setting up a top of the line practice in Sindhi Muslim in 1991 – His four children, being the fourth generation of dentists Dr. Awab Alvi, Dr. Naima Alvi Bawany, Dr. Marhama Alvi Shah & Dr. Radhia Alvi Sumar have joined the practice as soon as they graduated from dental colleges.

In 2015 the Alvi Dental family opened a new setup on Khy-e-Shahbaz catering to the needs of the patients.

The practice has evolved into a very specialized and professional group of dedicated dental surgeons who are the highest qualified people available in the country. The Alvi Dental Hospital is the biggest and most modern dental hospital in Pakistan. 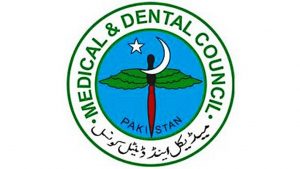 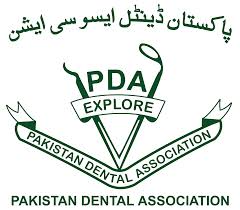