Dr. Awab Alvi elected in the standing committee of FDI 2013 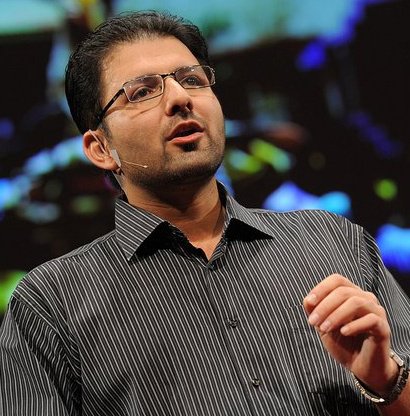 On the occasion, Dr. Awab Alvi stated that he is very excited to be elected as the “Digital Strategist” for the global governing body of dentists. The central Council of FDI is composed of FDI Presidents, President-Elect, Treasurer and 10 Councilors, each one elected by the General Assembly to serve as directors of FDI World Dental Federation. The prestigious conference in Turkey was held between 28th- 31st August, and attracted a large number of delegates from numerous countries all around the world.

Excited to share that I have been elected as Digital Strategist for the #FDI World Dental Federation, the global governing body of dentists